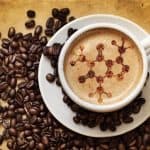 Modafinil and caffeine are two very effective brain boosters, and each can do wonders for your cognitive abilities all on its own. So is there then any point in using them together? The answer is a resounding yes. Modafinil, sometimes called "the king of all nootropics", is a eugeroic compound (a wakefulness-promoting agent). Caffeine is a stimulant. According to … END_OF_DOCUMENT_TOKEN_TO_BE_REPLACED 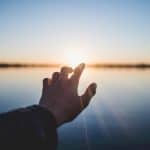 We live in a chaotic, rapidly-changing and super competitive world. While it may seem like it's other people we're up against, the truth is, more often than not, the fight is with our own shortcomings. And one of the biggest is procrastination, or "the art of not doing what you’re supposed to." As human beings, we lean towards comfort and choosing the easy way. That’s part … END_OF_DOCUMENT_TOKEN_TO_BE_REPLACED 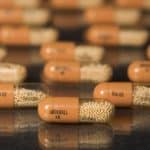 There’s been a lot of talk about the huge abuse and addiction potential and hard withdrawal symptoms of Adderall. Many of us end up in rehab trying to get off it, and a good number of doctors and scientists believe Adderall's long-term effects to be highly damaging and irreversible. It sounds like you're not all that keen on taking it (or continuing to take it) yourself. … END_OF_DOCUMENT_TOKEN_TO_BE_REPLACED 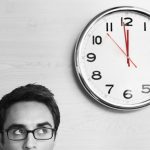 Before taking any nootropic, you need to understand how to use it properly. Dosage and correct timing are key. Modafinil can help your productivity skyrocket and ensure you're focused and motivated all day long. But without knowing modafinil's half-life, how long it takes to kick in and how to correctly take it, you likely won't get the most out of it. Worse, you may mess up … END_OF_DOCUMENT_TOKEN_TO_BE_REPLACED 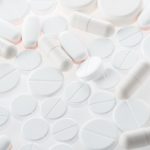 Modafinil is a wakefulness-promoting drug (or eugeroic) with many uses. Officially, it's prescribed by doctors for individuals with narcolepsy, attention deficit disorder as well as shift work sleep disorder. Unofficially, it's a hugely popular smart drug used to enhance cognitive abilities. I'm a big fan of modafinil (which also often goes by the brand name Provigil). While … END_OF_DOCUMENT_TOKEN_TO_BE_REPLACED