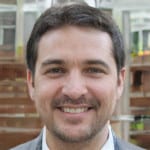 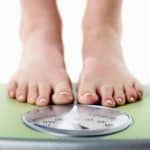 By far, the most common reason to take modafinil off-label is for cognitive enhancement. But, it has other uses too. Some of those uses even border on the bizarre. And while taking modafinil for weight loss maybe doesn't entirely fall into that category, it's certainly far from being a mainstream application of it. That said, just because weight loss is generally seen as … END_OF_DOCUMENT_TOKEN_TO_BE_REPLACED

Pre-made nootropics stacks are all the rage and with good reason. They’re an easier, cheaper, and often more effective way to give your brain a boost than taking the do-it-yourself route and putting together a stack of your own. Mind Lab Pro is one of those products. After hearing a good amount of buzz on it, a few months ago, I finally decided to jump on the bandwagon and … END_OF_DOCUMENT_TOKEN_TO_BE_REPLACED 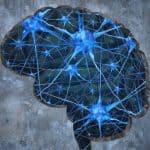 Nootropics aren’t just about hacking your brain to make yourself smarter. Did you know that nootropics can keep your brain in tip-top shape as you age and help prevent brain disorders and other diseases? All of this is thanks to a compound known as BDNF. What is BDNF? Brain-derived neurotrophic factor (BDNF) is a type of protein found in the brain responsible for … END_OF_DOCUMENT_TOKEN_TO_BE_REPLACED 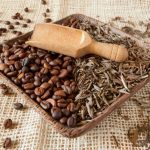 Let's face it. Nootropics are gaining in popularity. Anyone and everyone from students through professionals turns to them to improve their cognitive performance. This is especially true on those days when finding the focus to get things done is tough. With more and more of us using nootropics, it’s essential to understand what we're putting in our bodies. More specifically, … END_OF_DOCUMENT_TOKEN_TO_BE_REPLACED 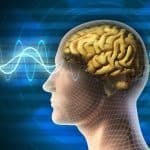 Getting your hands on nootropics is the first step on your journey to cognitive enhancement. But, it can become an exercise in frustration if you end up not taking them right. Just as is the case with supplements used to grow muscle or trim fat, it's important to cycle smart drugs. For many people, and especially beginners, cycling is a bit of an unknown. In this post, I … END_OF_DOCUMENT_TOKEN_TO_BE_REPLACED