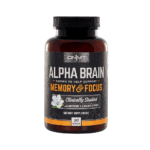 Anyone who knows anything about nootropics has heard of Onnit's Alpha Brain. It is probably the most well-known brain supplement in the market, certainly among the general population. And it's little wonder that's the case, thanks to a massive marketing push by Onnit and the involvement of celebrities like the UFC's Joe Rogan. But, despite Alpha Brain's massive popularity, … END_OF_DOCUMENT_TOKEN_TO_BE_REPLACED 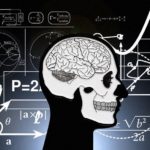 Wouldn't it be great if, at the flick of a switch, we could all perform at our best? What if I told you it is possible, especially when it comes to your cognitive abilities? It's called nootropics, and anytime you feel mentally sluggish or in need of a pick me up, they can be that switch, metaphorically speaking of course. A large chunk of the population has already … END_OF_DOCUMENT_TOKEN_TO_BE_REPLACED

The vast majority of posts on this site talk about different types of nootropics. They touch on any number of things, from how those supplements can enhance your brain function to how to take them. What I don't often talk about though (and probably should) is the science behind smart drugs and how they interact with the body (and vice versa) to provide the benefits they … END_OF_DOCUMENT_TOKEN_TO_BE_REPLACED 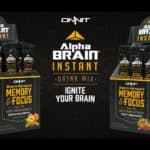 Coming on to the nootropics scene in 2010, Alpha Brain has quickly risen the ranks to become one of the most popular cognitive enhancement supplements on the market. It was a top seller right out of the gate and continues to be so today. And there are good reasons why this is the case. How Alpha Brain Does It If you are at all familiar with smart drugs, Alpha Brain is … END_OF_DOCUMENT_TOKEN_TO_BE_REPLACED 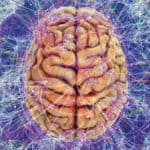 If you have already read a post or two on this site, you'll know it's an understatement to say I'm a big fan of nootropics. Since I started using them nearly a decade ago (at the risk of aging myself), they have been an incredible addition to my life. I'm don't shy away from telling anyone who'll listen about it. In fact, that's why I started BestNootropicsNow. There are … END_OF_DOCUMENT_TOKEN_TO_BE_REPLACED